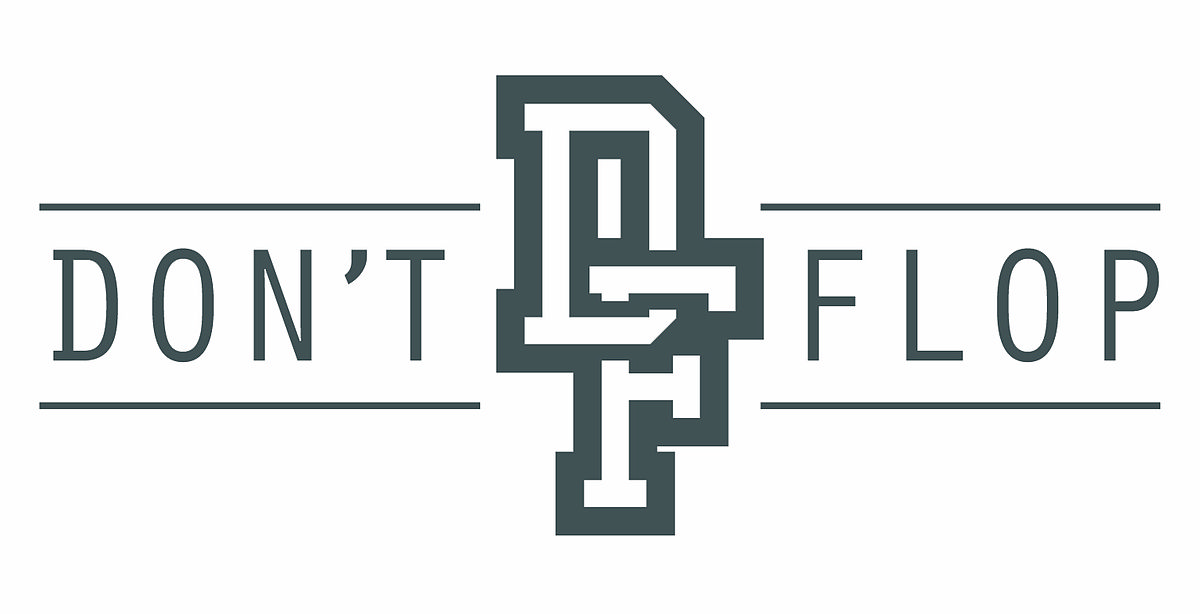 (map will be updated in future)

After quickly writing down artist’s that I was aware of I began looking up other artist’s that could be included on my list of ‘don’s’.

I thought the best way to separate them would be by location, as I said I’d like to include artists from all over the UK. This way I can ensure they’re evenly spread and start to think about the best places to hold an event.

I’m thinking about splitting the event into 3 parts.

At first, I was thinking about including Rap battles, but even though it’s it’s never taken to heart or acted upon it’s still quite an aggressive event, also event’s such as don’t flop and lord of the mics.