Keeping in mind the criticism I was given I’ve tasked myself to really get into the mindset of someone living 10 years in the future.

Because it’s not so important that it looks good now, it needs to still be impressive and current ten years from now. 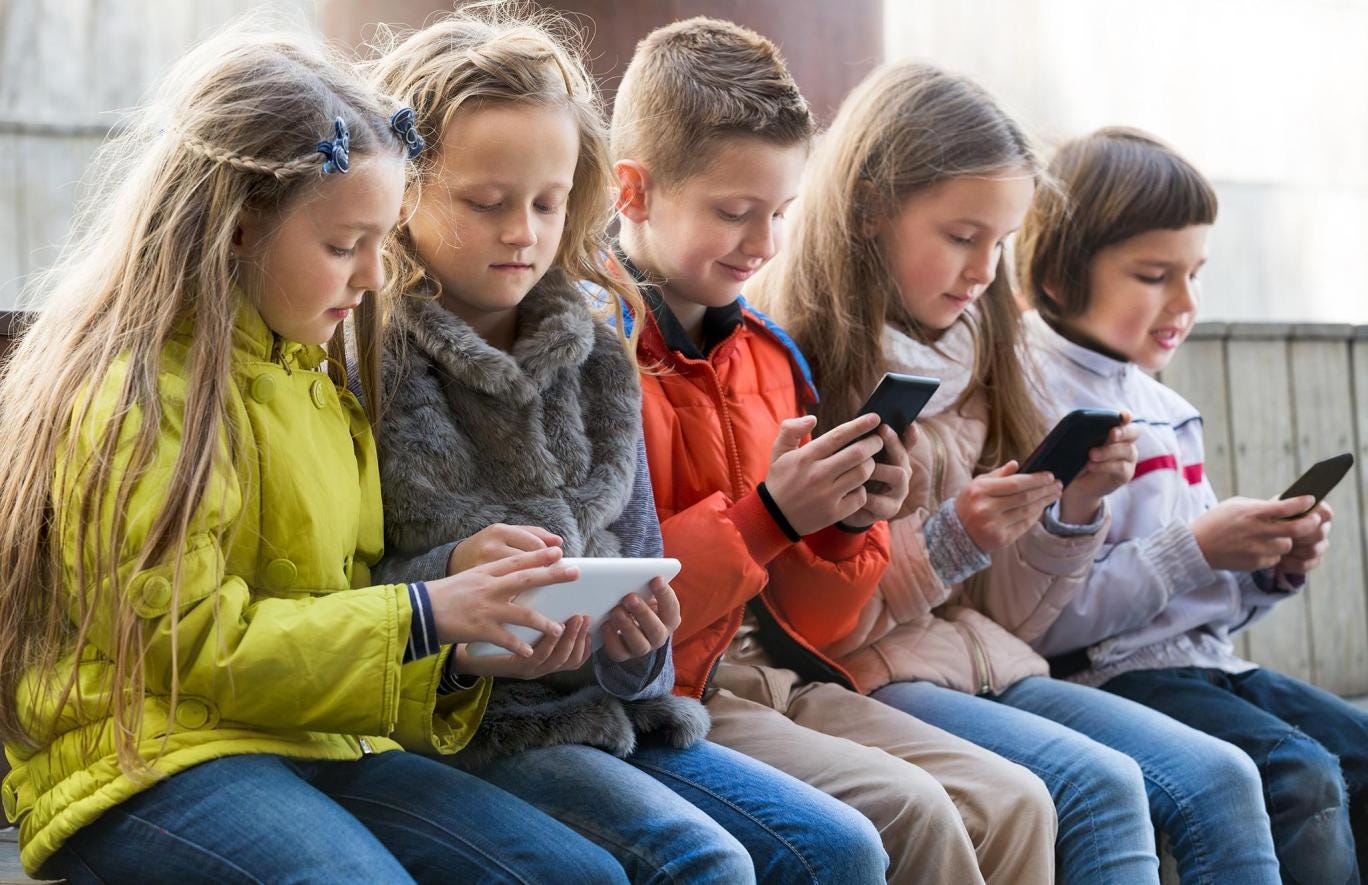 “The generational difference being it is no longer the traditional woman staying at home. More and more Gen X dads are choosing to stay home with their children,” says Johnson.

Additionally, as each generation is believed to get more progressively liberal and tolerant, it is likely Linksters will be highly socially aware and accepting. As Johnson says, they have never experienced a time when climate change is not a severe threat and issue.

“I believe that just like the Millennial Generation was a more accepting generation, the Linkster Generation will take the idea of different lifestyles to a new level.”