On the topic of independence and UK clothing I thought I’d take a closer look at Palace, a London brand that became Iconic amoungst skaters alongside vans and thrasher.

The way Palace “blew up” was nothing short of organic. Palace does not “seed” it’s clothing. “Seeding is the process of sending your products to celebrities or style influencers in order to initially create artificial hype in hopes of that hype becoming very real”.Nonetheless English and international celebrities alike discovered it and boosted Palace to global mainstream consciousnes. Florence Welch of Florence and the Machine and Rihanna were spotted wearing Pally gear in August 2012, with the likes of A$AP Rocky following suit soon after.And now in 2016 it is one of the biggest skate brands on the planet”

“Palace’s interests in music goes beyond fashion and logo flips, as well. The brand is well-connected to The Trilogy Tapes, an independent London record label run by Will Bankhead. Bankhead is probably one of the most knowledgeable people on dance music in the UK right now, and every so often The Trilogy Tapes and Palace cross paths for a vinyl release.

In 2014 they released a 12” by Chicago House legend Theo Parrish, followed by a split release by Mix Mup and Kassem Mosse, and then a 12” for Syrian dance music extraordinaire and general legend Omar Souleyman featuring remixes by Rezzett on the reverse. There’s an Omar S. Palace T-shirt floating around from a few years back as well which is, frankly, nothing short of fantastic.”

“When we first met Lev told me he wanted to start a skate brand, but so far he had only made T-shirts. What attracted me to Palace was that I always think of skating as quite American, but Palace was so English. It was so different to anything that had been around before. The way they dressed was very British, it was a casuals’ thing, a football terraces thing. The PWBC guys dressed like sports casuals; they didn’t dress like skaters at all.”

“When he decided to start his company, he had one fundamental goal in mind: providing quality gear to skaters so that they could simply skate. This has held true throughout the brands existence. In fact, Lev directs his genuine connection to the skate scene in England as his formula to success. Overall, he has stated that he started the company because he felt that things could be “fresher” and “more with the times” regarding the skate scene in London.” 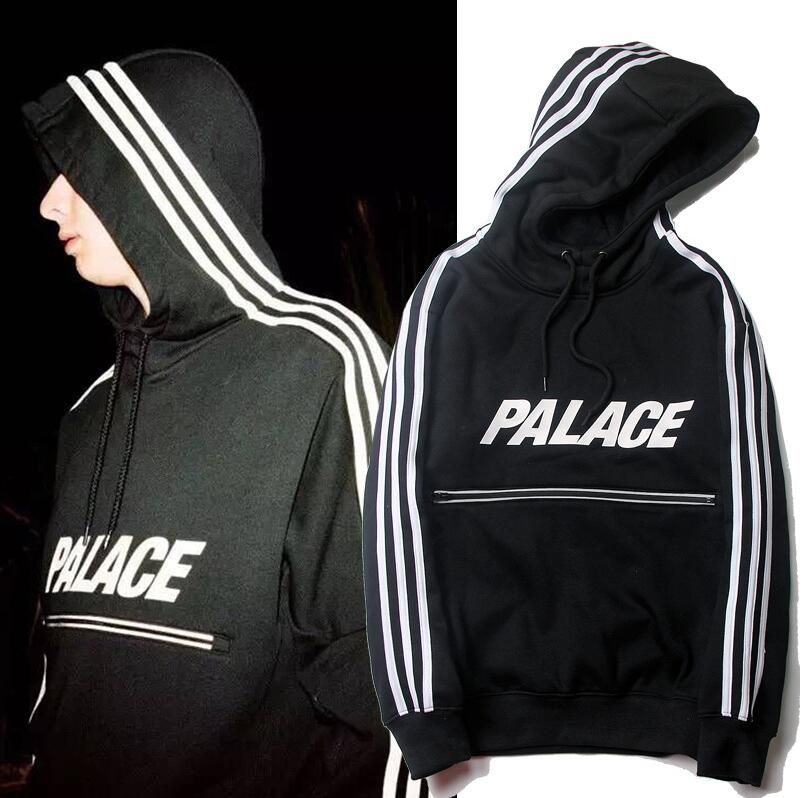 Aside from the skate scene, Lev knew a few Grime artists as a result of his broadcast, Palace Waywards Global Skating News on dontwatchthat.tv. The clothing quickly became synonymous with the Grime scene, a cultural institute that is in and of itself very home-grown” “

On the topic of independence and UK clothing I thought I’d take a closer look at Palace, a London brand that became Iconic amoungst skaters alongside vans and thrasher.