I’m now gathering research and quotes about in-game advertising to give myself a scope for what to write about. 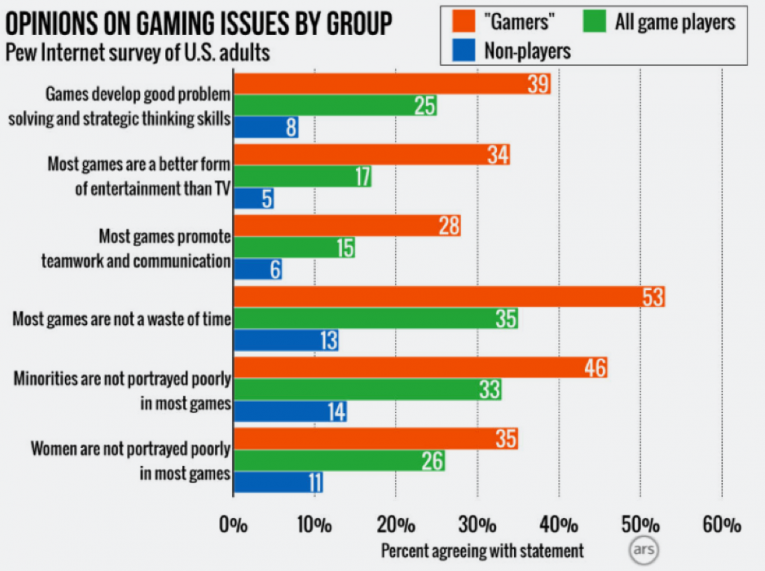 “For as long as there has been media, there has been advertising. Every time the world is exposed to a new medium, there are marketers wanting to use it as a vehicle to sell products. Since video games launched in the early seventies, the integration of brand ads within the platform became an idea. Marketers adopted strategies to integrate brands into games with minimal levels of disruption for gamers.

New levels of innovation and sophistication brought in the growing demand for product placement within the fifth and sixth generation of consoles such as PlayStation and Xbox. In the mid-nineties to early noughties, banner ads were typically shown in “static format”. In 1994, FIFA featured brands on billboards in its first instalment of the football video game series.”

“Video games have a surprisingly rich history when it comes to the use of in-game advertising (IGA). The first known use of IGA was in 1991 when a spot for Penguin Biscuits was featured in the platformer “James Pond – RoboCod” and today we find many sports and driving sims such as FIFA, Forza and Gran Turismo featuring plenty of static in-game advertising where established brand names are commonplace around the football pitch and tracksides.”