Now I’m almost certain of my colours, I think it ‘s time to start putting into practice everything I’ve learned about strategy to build a strategy for my brand that goes from Pre-Purchase – to Purchase – To post-purchase.

Time To Set My Brand Values

After a load of research I feel like I’m informed enough to make colour choices on my project.

With all the things I’ve researched, I almost missed out an extremely important one, successful rebrands and what made them successful. I’ll be looking at Grettle and other design agencies. The first brand I will be looking at is Netflix.

The Stack is simple, it’s built of uniformly sized cards. Cards can contain almost anything. Volume can be dialed up or down as needed. The Stack is endless, whether it’s in motion or static, the catalog feels infinite, expansive. Always something more to see.

“About us
We started Crooks & Castles in 2002 on the principles of family and loyalty. We believe behind every Castle stands a Crook. Meaning behind every empire, someone did something that can be perceived as crooked to achieve their goal. Castles represents our goal. Our brand is for every hustler, entrepreneur, or mogul trying to win. C&C is deeply rooted in street culture with a luxury aesthetic, illustrated perfectly by our iconic Medusa logo. After 15 years of building our brand we think its time to open up our vault to our loyal customer family, enjoy.- The Founders, Dennis Calvero & Rob Panlilio”

“Crooks & Castles launched in 2002 and remains one of the most relevant names in streetwear today. Founders Robert Panlilio and Dennis Calvero grew up in L.A. during the 80s, and based their brand’s name on the city’s lifestyle.

“Crooks” represents the criminals, hustlers, pimps, thieves and other hoodlums, while “Castles” refer to those who got filthy rich by becoming a crook.

As Robert and Dennis put it, “Behind every Castle stands a Crook. Meaning behind every empire, someone did something crooked to achieve their goal. Castles represents our goal, for every street hustler, entrepreneur, or mogul. We’re all crooks in some way, some just choose not to show their true colors.”

Crooks & Castles has been spotted on some of the biggest names in hip hop, from Jay-Z to Nas, Jadakiss and Fabolous.

While thinking about independent music I wanted to break down as many Independent labels in the UK as I could. there’s actually a lot more than I thought

“It isn’t just about “owning your masters” but being in complete control of your artistic futures.” 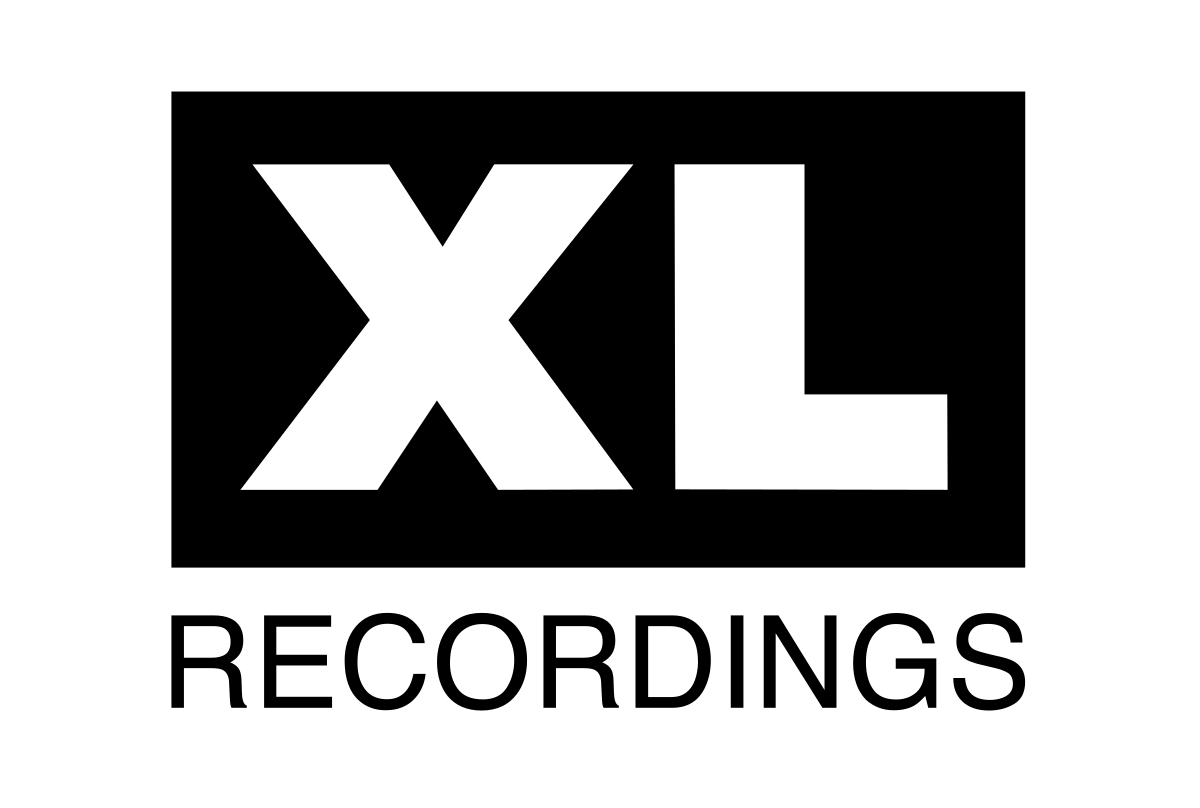 I thought I’d take a look at lesser known sports such as Real Tennis to add inspiration.