To start project 4 I decided to do something that’s quite close to me… my love for putting things off, a problem I didn’t think I suffered from until I began to see the consequences…

I plan to crete awareness of procrastination to help people that don’t know they’re doing it… how?

CAUSES OF PROCRASTINATION AMONG STUDENTS INCLUDE:

I found an interesting video about flooding on the Isle of Portland, as it’s so close to the coast it’s easy to see why it’s so prone to floding, 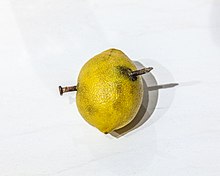 Now we’re finally fully briefed for project 3 I thought it might be a good idea to start thinking about what brief I’d like to do.